This compilation of native music was recorded in the middle of the 20th century by Miguel N. Angles (Moho, 1900). His musical legacy has been treasured by his family for more than 70 years. Today, thanks to the Economic Stimulus of the Ministry of Culture of Peru, it is consolidated in this precious collection of 10 unreleased records. This valuable musical testimony will be preserved in digital format for present and future generations.

The collection contains music of the historical group Qhantati Ururi de Conima (Disc 1 and 2), recorded in Conima on August 18, 1957 in collaboration with the famous musician-composer Natalio Calderón and Heriberto Luza Bretel, transporting us to crucial moments in the history of this music through precious glosses.

The Pinquillos Moheños of conductor Carmelo Callo (Disc 3) are accompanied here by three Wayños in Chuqilas (Tracks 6, 7, 8) despite of the lack of accurate information, we could incorporate them as part of the repertoire of the Chuqilas de Mukuraya.

Crowning this musical compendium, an unprecedented jewel, the Music of the Uros (Disc 8) a selection of native vocal songs of the floating islands. This is fruit of the work of recovery and valorization carried out by Miguel N. Angles in collaboration with Casimiro Justo (indigenous friend of Angles) and his relatives Casareta Apaza, Abelardo Justo, Rebeca Aliaga, Natalio Choquehuanca and María Apaza.

We will also find the true stylistic columns of the Aymara music from Bolivia: The Sicuris de Charazani (Disc 6) and Sicuris de Italaque (Disc 9) with an invaluable repertoire that from now on will constitute the universal patrimony of this music.

Closing this collection, the Andean strings of the Estudiantina Huancané (Disc 10) where Miguel N. Angles played the concertina. The last four tracks of this disc are a tribute of gratitude to the work of Don Miguel. It leaves for posterity his musical signature with the sound of his concertina in the foreground.

Miguel Angles Collection is a testimony that invites us to look into the past and pause for a moment before the music from another time, a music that for many years knew how to stand on its own pillars, being always new and dazzling. Only from that place we will be able to look into the future, a grounding solid foundation that would put forward coherent and creative endeavors toward the new Andean Music. 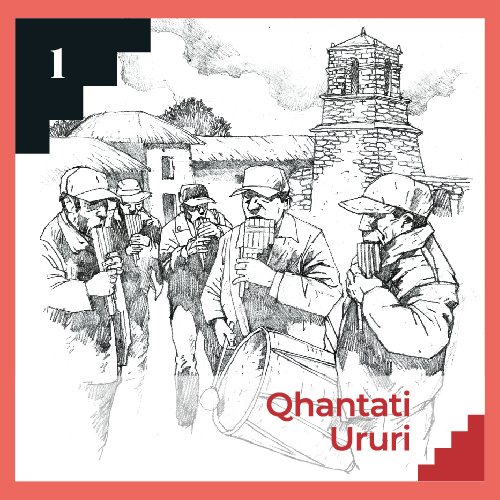 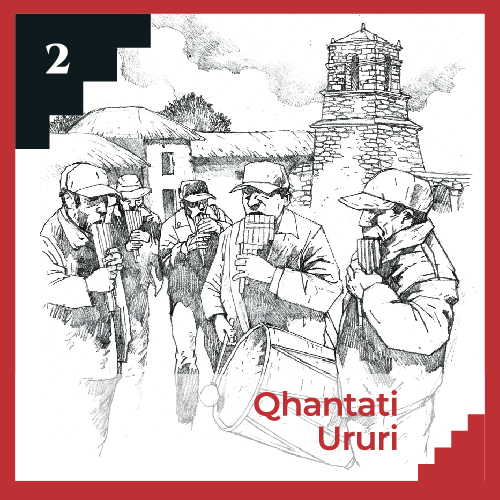 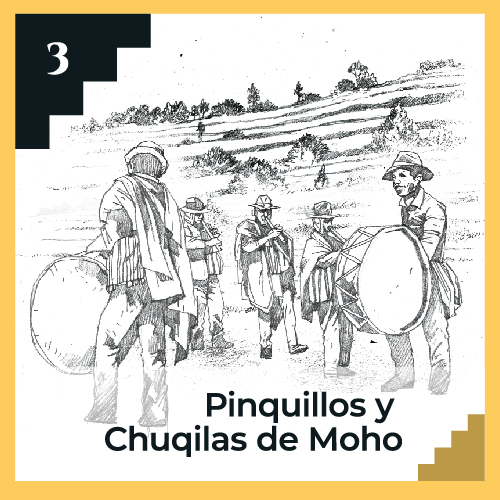 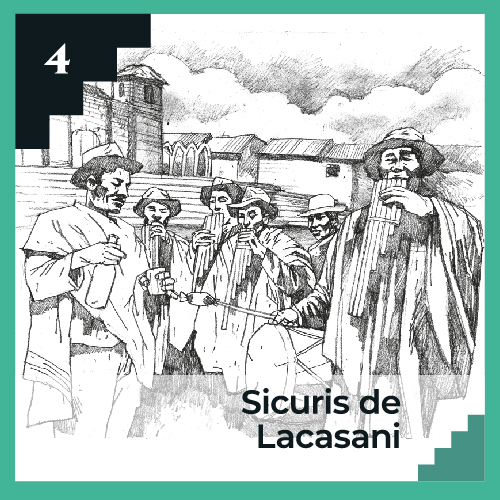 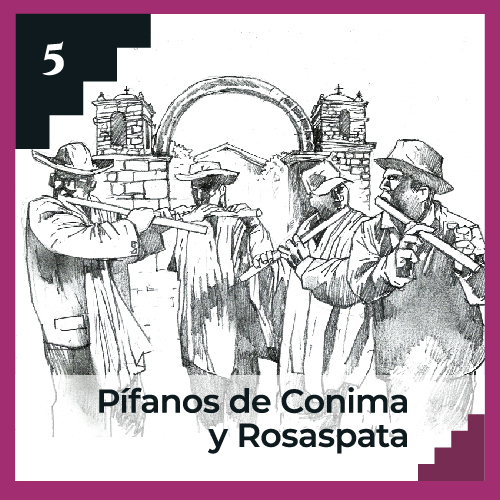 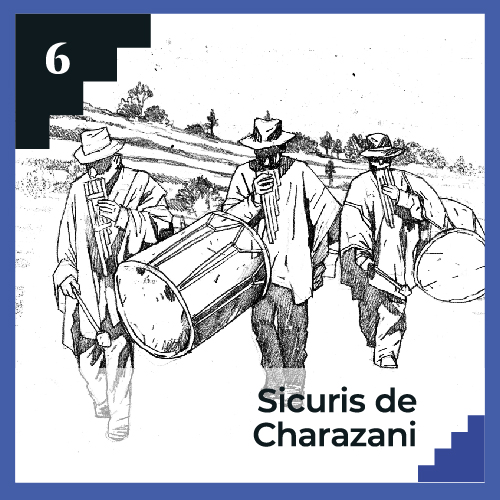 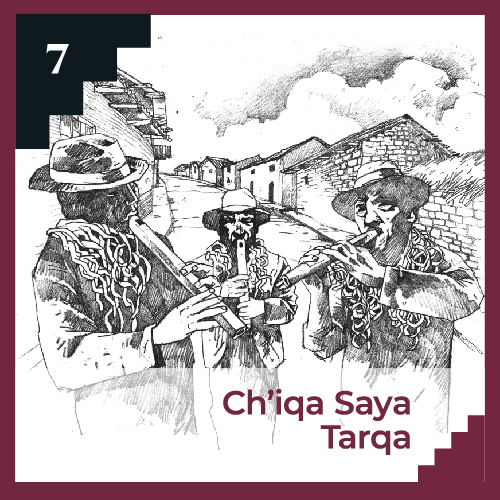 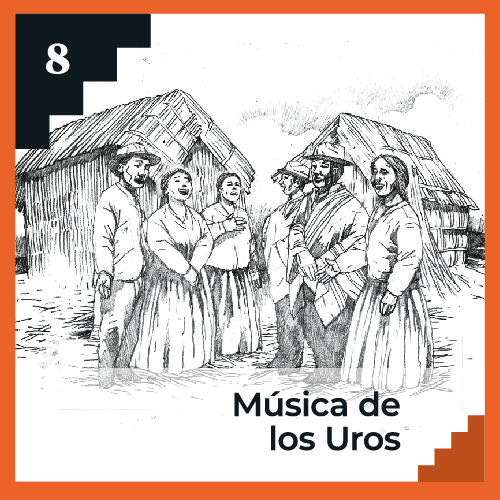 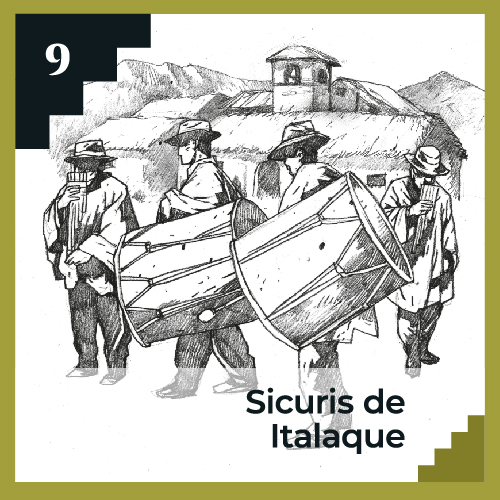 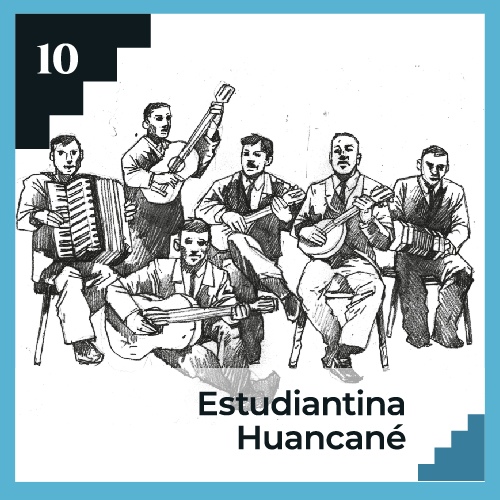